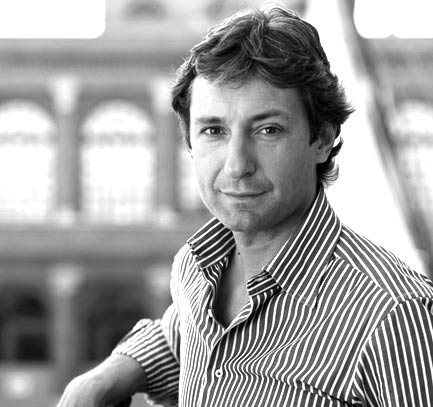 Andrea Gnassi is the Mayor of Rimini since June 2011. Mr. Gnassi holds a degree in Political Science from the University of Bologna. Since his first day as the Mayor of Rimini, he has chosen the “path of radical change”. He decided to put a halt to the exploitation of the territory, to put a halt to the “patch up” of the chronic issues of the city, and to put a halt to the tourist industry limited to the summer season (which is the engine of the local economy), while extending it throughout the year. He has designed and is now deploying an innovative program made of public infrastructural projects (hardware) and touristic promotion (software). The ambitious program is based on a 10 years strategic vision, funded by important investments to re-qualify the urban landscape and a “think-tank” which works around the clock to increase Rimini’s touristic attractiveness throughout the year. Mr. Gnassi  is the political delegate of ANCI (Italian Municipalities National Association) for the tourism and maritime affairs and he has been recently appointed President of “Romagna Destination” a new organization which fosters the promotion of the tourism sector, exploiting the territories’ resources and sustaining the promotional activities developed by the private enterprises.

Powered by Khore by Showthemes